Yucatan ahs always been a remote part of Mexico. The indigenous population, the jungles, the heat and the earthquakes have made it a unique place to be sure.  Yucatan ahs also been a curse to some toreros as over the years there have been various fatalities, not always due to the nature of the goring itself, but to the lack of good medical treatment. Some small plazas do not even have infirmaries.

There are also a number of toreros who fight   exclusively in Yucatan. Such would be the case of El Tio, an aging, rotund little novillero who died from a goring in the lung a while ago.

Merida is working hard to restore whatever bad reputation Yucatan has gotten over the years, with a number of corridas featuring top toreros belong brought in. In a recent venture, Diego Silveti made the paseo.

More corridas are being planned for 2015. Merida is becoming a hot bed for bullfighting in the area. The aficionados are forming clubs and taking the taurine atmosphere very seriously. More major toreros are expected to perform upcoming.

Look for big things in Merida. 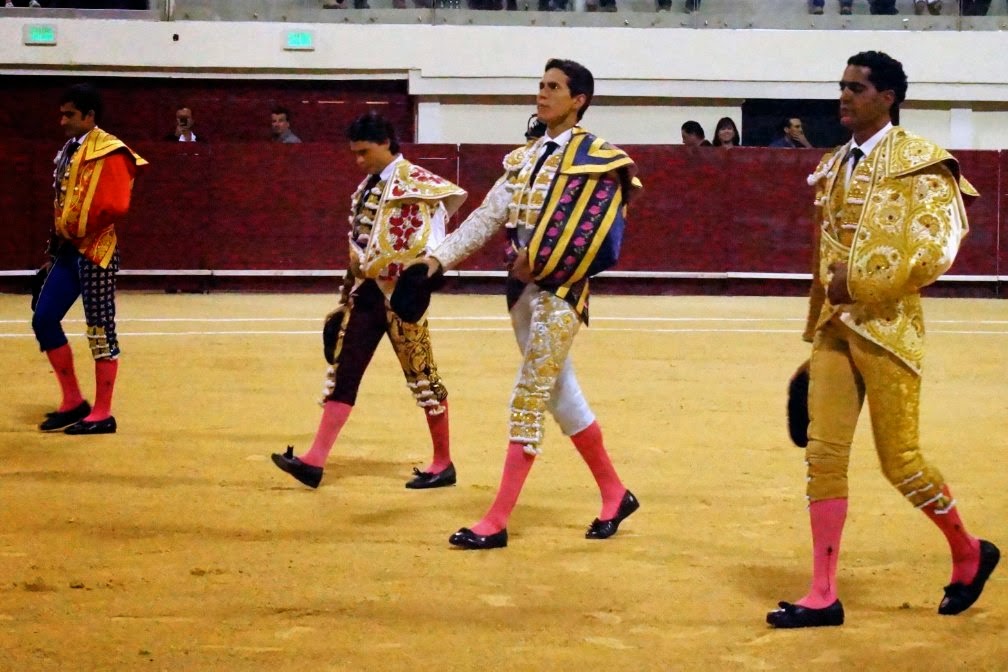