In three weeks, Mexico's most recent revelation, Luis Ignacio Escobedo, will be seen in Pachuca.

Under the management of Ernesto Belmont, the retired matador de toros, Luis has been gaining a number of opportunities and striking up many fine afternoons.

People are starting to talk. The new torero is striking up much interest among the aficion. 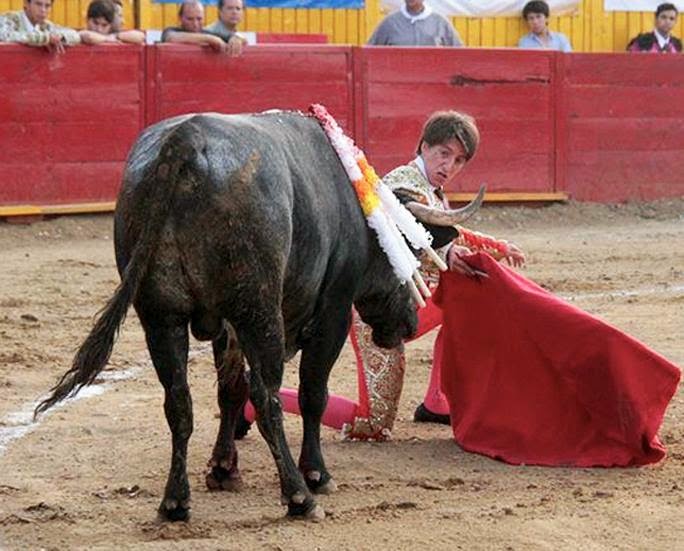 Posted by Blog taurino at 4:03 AM No comments: 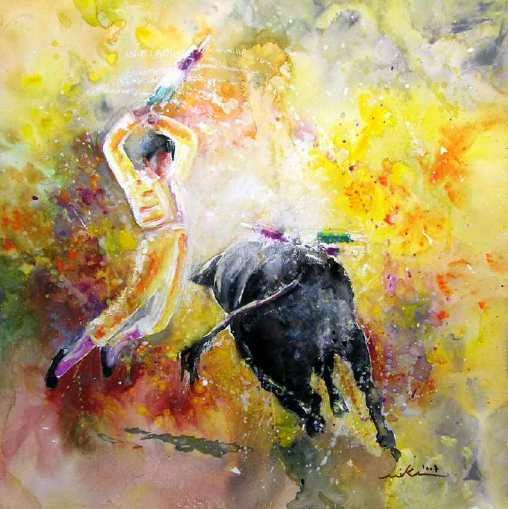 Posted by Blog taurino at 2:15 PM No comments:

Jorge Hernandez, the rejoneador, cut an ear from his first bull and was applauded from his second.

Payo cut an ear from his first bull and was likewise applauded on his second.

Diego Silveti cut an ear from his first. With his second he cut two ears and was carried out on   shoulders. 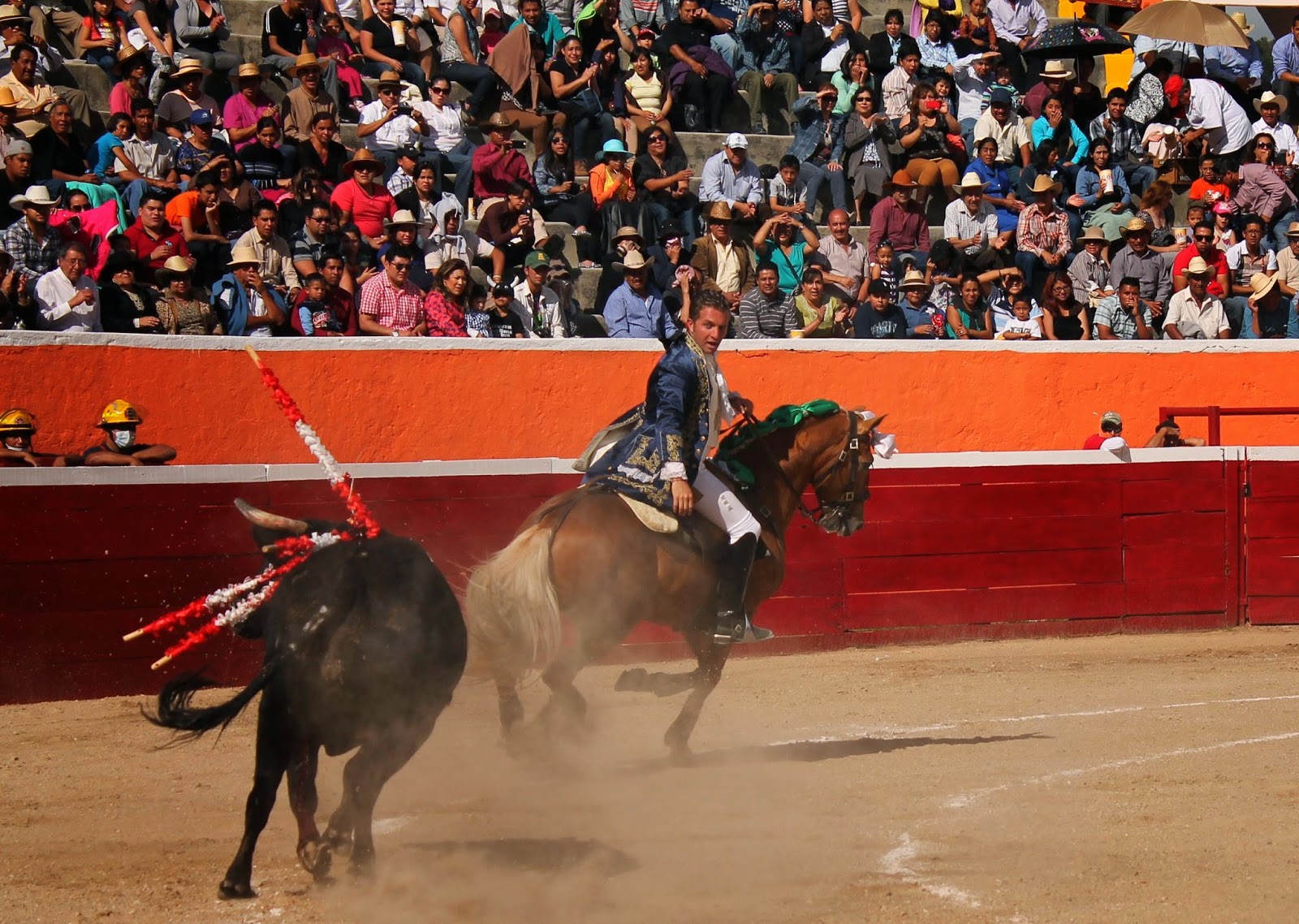 Posted by Blog taurino at 3:35 AM No comments:

Pablo Hermoso  de Mendoza , arguably the greatest rejoneador of this era, returns now to Spain after a lengthy and triumphant run in Mexico. 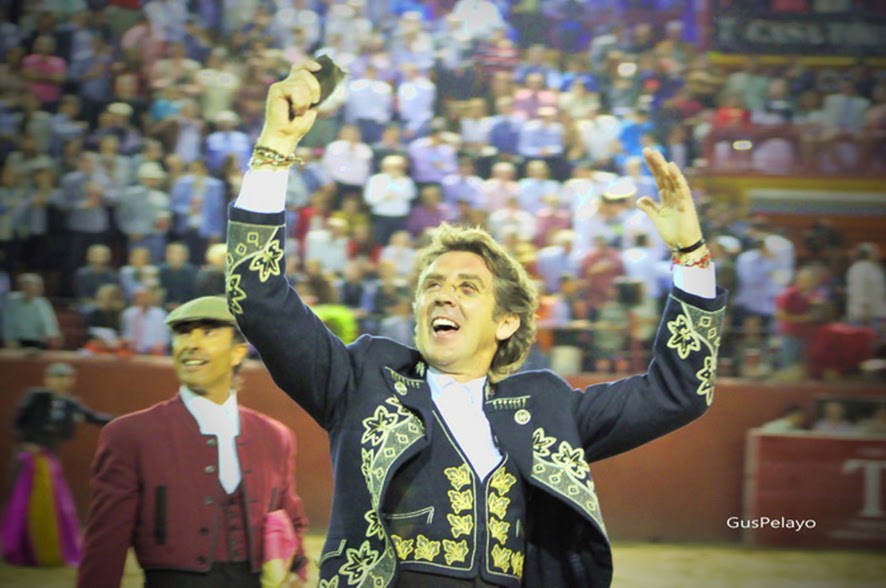 Posted by Blog taurino at 7:14 AM No comments:

Things, however, did not  work out  that  way. 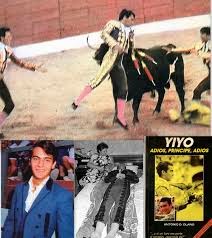 Posted by Blog taurino at 7:12 AM No comments:

During the annual feria in Texcoco, Mexico, an all-star card brought triumphant results with each of the toreros scoring some form of success with bulls of Xajay.

Zotoluco cut two ears after a tremendous showing with both capote and muleta.

Though he proved as colorful and daring as always, Padilla could only gander applause this go of things, but still left the aficion satisfied with his labors.

Joselito Adame cut an ear and proved the anticipation of him being a figura in the making to be no fluke. 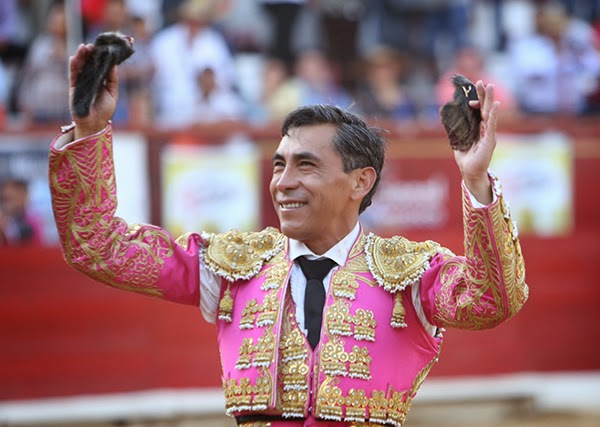 Posted by Blog taurino at 3:55 AM No comments:

The 2014 bullfight season in Juarez started with the traditional Easter-time corrida, with a fine herd of animals from Los Encinos.

Pablo Hermoso De Mendoza, the foremost rejoneador in the world today, cut two ears form his first animal, but had trouble with the kill to his second.

Fermin Spinola cut ears from both animals after two daring faenas and spectacular work with the banderillas.

Relative newcomer Juan Pablo Sanchez also looked impressive in all acts of the lidea and left a lasting image in the minds of the spectators. He should also be back soon.

Posted by Blog taurino at 6:08 AM No comments:

Though he is in his 60's, Mexican figura Eloy Cavazos has announced his plans to return to the bullring yet again.

In the past, Cavazos has made so many retirements and returns he is scarcely taken seriously when he does his farewells.

Over the past decades, few Mexican stars have captivated the crowd like this 5 foot/three inch tall matador. Tijuana, Juarez, Piedras Negras, Guadalajara, Aguascalientes, Mexico City and even Madrid have been scenes for outstanding triumphs.

Cavazos has especially been known for his skill with the sword. Posted by Blog taurino at 2:37 PM No comments: