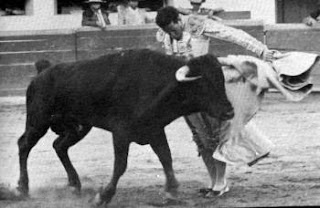 The Death Of Armando Montes

It is saddening to report the death of Mexican matador Armando Montes, not from the horns of a bull, but via an uncanny accident in his Zacatecas home, where he was electrocuted while trying to fix a microwave oven. 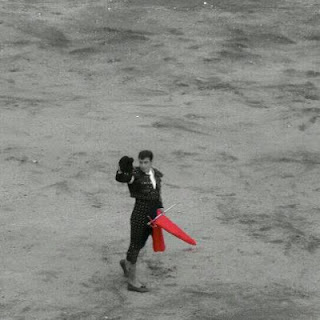 Posted by Blog taurino at 12:00 PM No comments:

The Death Of Antonio Cavazos

No other details are available at the moment. 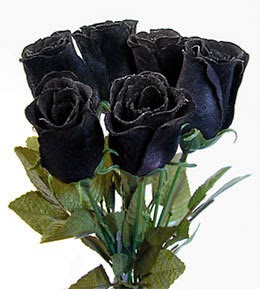 Posted by Blog taurino at 1:32 PM No comments:

Bullfighting bars have been around in Madrid forever. Some have lasted for decades. Others have closed down. The Criollo and Callejon, for example, have disappeared, but others have come up to replace them.

The Malacatin on Calle Ruda 5 in the heart of Madrid has been around for years.

They offer not only food and especially an outstanding wine list, but have murals on the  walls with bulflighting themes and other materials on display related to the corrida.

They are truly worth a visit 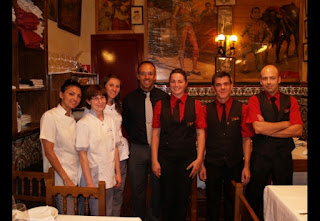