Watch free bullfights and other taurine programming at http://www.rtvtoros.com
Posted by Blog taurino at 2:52 PM No comments: 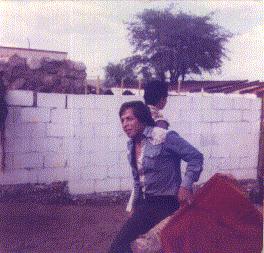