The Long Day Of Revenge deals with a rising Mexican matador and his confrontation with a bull named Gaditano, which results in one of the most dramatic bullfights ever written about in bullfighting novels, coming in behind only the climatic corridas in The Brave Bulls by Tom Lea and Matador by Conrad.

If one is not offended by erotica, the book offers a great bullfight tale.

Both The Long Day Of Revenge & the upcoming Storyteller may be ordered from http://www.pinkflamingo.com 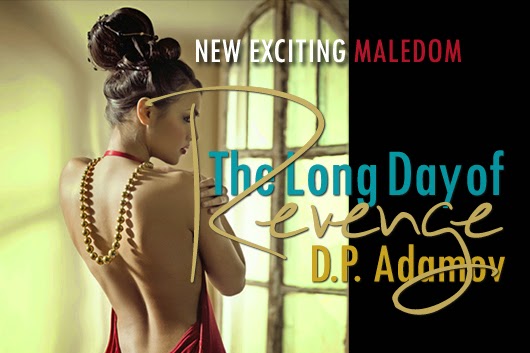