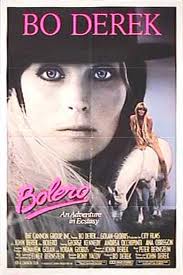 Posted by Blog taurino at 3:40 PM No comments:

Women's libration has clearly reached the bullring and one of the top figures in la fiesta brava now, as far as fighting off horseback in the style of rejoneo would be concerned would be Ana Batista.

Having obtained attention in Spain as well as her native Portugal, the veteran torera has constantly proven her skills as a rider and bullfighter.

One may learn more by visiting her own webpage at http://www.anabatista.com 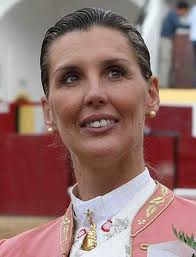 Posted by Blog taurino at 12:32 PM No comments: