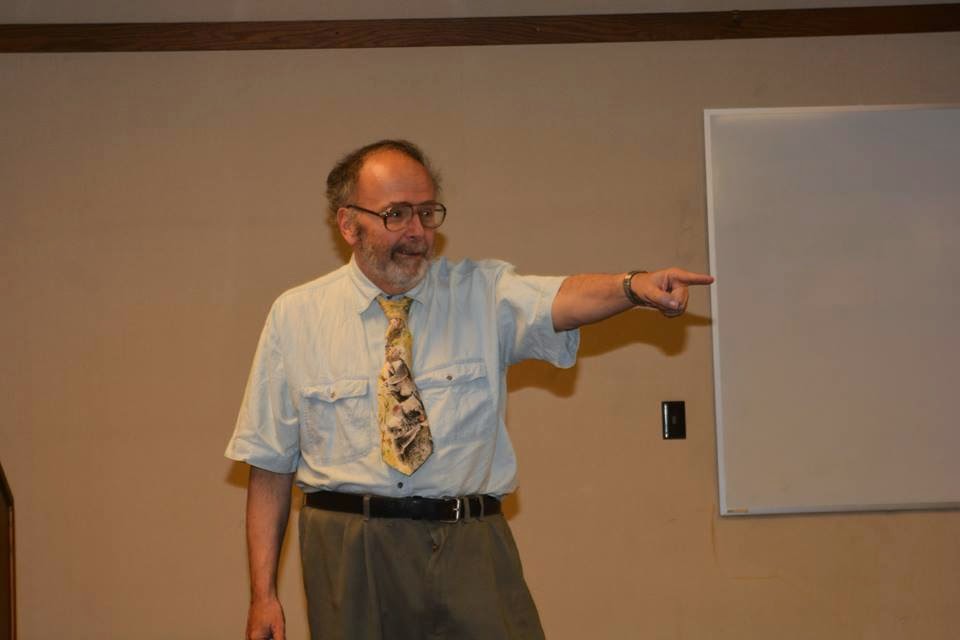 Posted by Blog taurino at 2:44 PM No comments:

Veteran matador Jose Maria Manzanares and father of the contemporary torero oft he same name, was found dead of unreleased causes in bed on his ranch in  Spain, this day. He was 61.

Manzanares peaked in the 1980s and was considered one  of the top toreros of his decade, with great showings in Madrid, Sevilla and elsewhere.

Though always a draw in Spain, he was also popular in Mexico and South America. 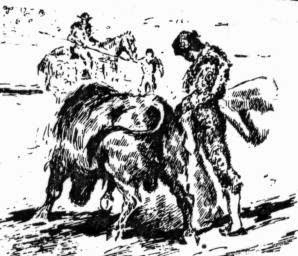 Posted by Blog taurino at 2:40 PM No comments:

Mexican matador, Pepe Luis Vazquez, not to be confused with the Spanish matador of the same name, has passed away.

Vazquez was active from the 1940s into the 1970s and was especially known for his skill with the sword. he was excellent in all other phases of the fight as well and placed his own banderillas when inspired to do so.

Vazquez was a mainstay in Mexican rings and an integral part of Mexican bullfighting. Though always popular within the interior, some of his greatest days came in the border towns of Juarez, Tijuana, Nogales and Reynosa.

One of the worst gorings Vazquez ever received was a large leg wound in Tijuana, though he insisted on killing the offending animal, with blood splattering every which way from his cornada, before entering the infirmary. There, it was found the goring was much more serious than originally anticipated and the matador missed several contracts.

Late in his career, Vazquez was also gored badly in Reynosa as he placed the banderillas.

In English, the long out of print Matadors Of Mexico devotes a chapter to him with many photos as does Matadores Latinos, dealing with his performances in Juarez.

One of Vazquez's last Mexico City showings came in the early 1970s, when he and Joaquin Bernado confirmed the alternativa of El Queretano. Though he cut no ears, he was applauded throughout he day for his capote work and faenas.

During his long career, Vazquez competed with the best of Mexican toreros, including Jaime Rangel, Luis Procuna, Calesero, Rafael Rodriguez and Manuel Capetillo.

Early in his career, Vazquez was on Mexico City when fellow novillero , Felix Guzman, took a goring in the leg.

"You are hurt," Vazquez told him. "Let me kill his bull. Go to the infirmary."

"I will kill it, " Guzman announced. He then finished his faena, sworded and took a vuelta before reaching the doctors and learning too late just how bad the wound was. He died a short while later.

"I had a strange feeling that as I watched him take that final lap around the ring, I was saying goodbye," Vazquez would later state. "I had a very bad feeling and it was right." The incident always haunted him.

Rest in peace, Pepe Luis Vazquez. You now go to join Guzman, Procuna, Calesero and your other friends in the history books. 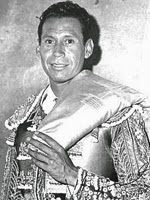 Posted by Blog taurino at 7:18 AM No comments:

One of  the most artistic and perhaps under-rated of matadores de toros would be the Mexican torero, Edgar Palacios from Mexico City.

Since his professional debut in  1989, this bullfighter has graced many arenas large and small in the pursuit of his dangerous art form.

Palacios took the alternativa in San Pedro in 1999  at the hands of Lomeli and Ochoa.

In the decade that has followed,  he has proven himself to be a talented and colorful performer. 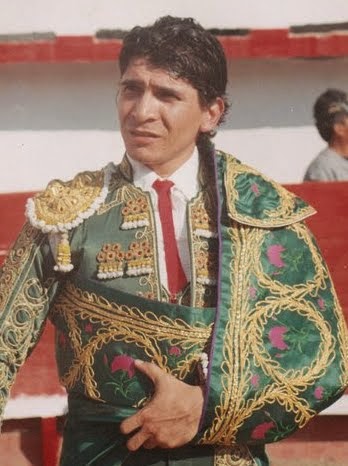 Posted by Blog taurino at 11:12 AM No comments:

The South American temporada    has started in Colombia, Peru, Venezuela and Ecuador. 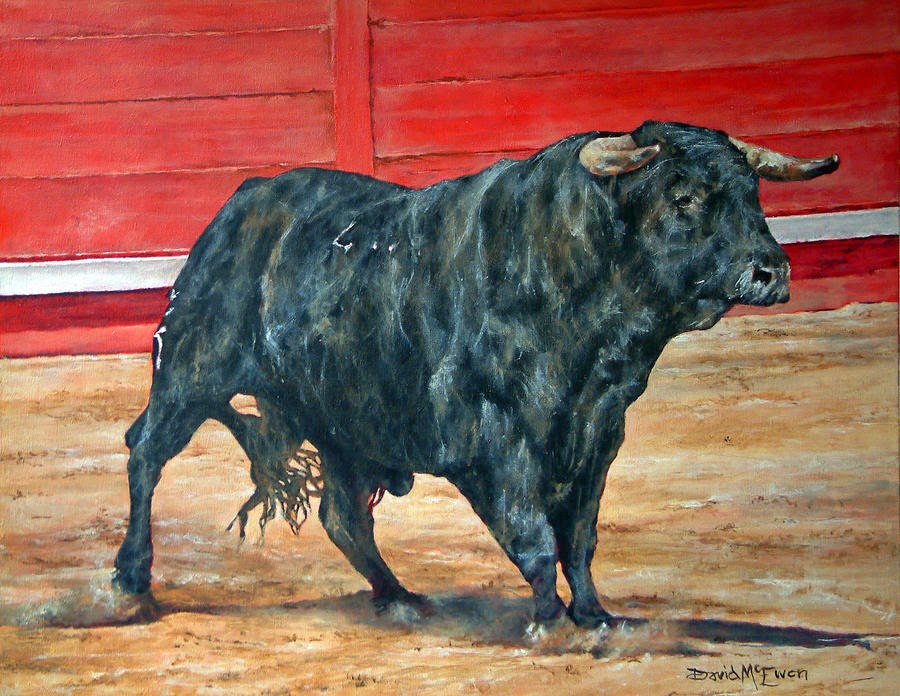 Posted by Blog taurino at 11:09 AM No comments:

It is  easy for me to remember the birthday of the late David Silveti as he and I were born on the same day and month, October 3, but different years.

David,w ho is no longer with us. David....of the great triumphs. David...of the disasters. The end is sad, but the memories of great afternoons lives. 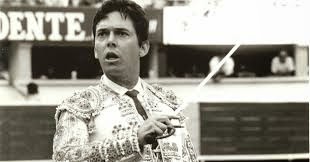 Posted by Blog taurino at 5:44 AM No comments: