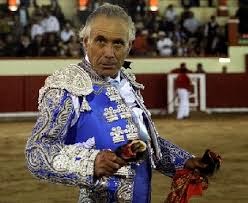 Posted by Blog taurino at 3:45 PM No comments: 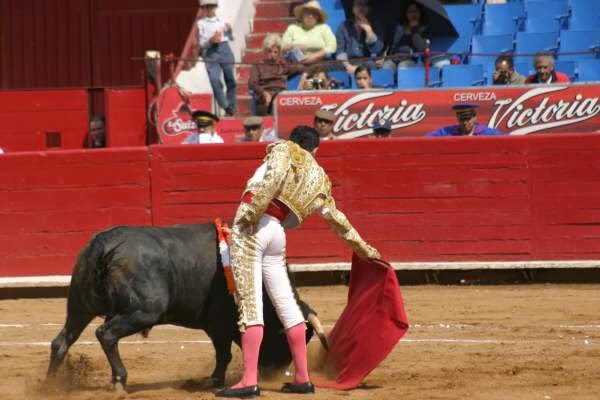 Posted by Blog taurino at 6:58 AM No comments:

For those living in the USA, one Mexican restaurant worth visiting is  the El Toril at 2145  Eastern Avenue in Gallipolis, Ohio.

Good food and some bullfight decorations. 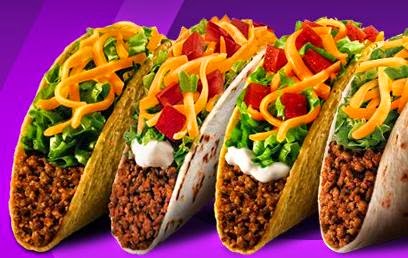 Posted by Blog taurino at 10:51 AM No comments:

After a successful series of corridas in Spain last  season and an impressive showing in Madrid, Diego Silveti is preparing for a return to Spain later in 2014.

Like his father, grandfather and great grandfather before him, the Mexican torero seems determined to make a name for himself in Iberia. 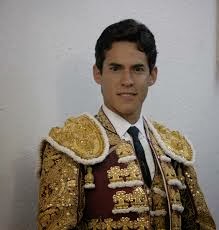 Posted by Blog taurino at 12:14 PM No comments: