The Death Of Pepe Luis Vazquez

In May,  the legendary Spanish matador Pepe Luis Vazquez passed away at the age of 91.

In the time of Manolete, Vazquez was considered a figura in his own right, known  as complete with capote, muleta and sword.

Vazquez was also a ntoed bull breeder. During his ranch's debut in Barcelona one of his animals fatally gored the movillero, El Zorro 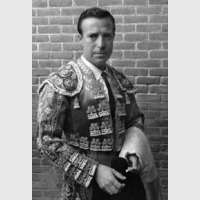 Posted by Blog taurino at 1:30 PM No comments: 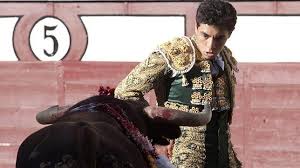