The Herrerins of Zaragoza have been a longstanding bullfighting family going back to the foirst of the breed, who was a rival to Floerentino Ballesteros. The two men shared the same fate  s Herrerin was killed from  a goring in the chest while still a novillero and Ballesteros died some tome later as a matador de toros, form a horn in the liung while working witht the capote in Madrid.

Herrerin III foiught as a novilelro in the 1970s which gaine dhim artel, but he lacked the fortune of good management and retired withotu taking the alternativa. he did, hwoever, elave his amrk as a novillero.

His son, Jorge "Herrerin" also became a popular novillero and carried on the family tradition. He began his career as a child bullfighter facing calves and graduated to the bigger animals with much fanfare.

Both father and son still liuve in Zaragoza where they work as director de lidea for varied capeas and pachangas, presenting such event sin the smaller towns. They have also organized novillada events de rejoneo. 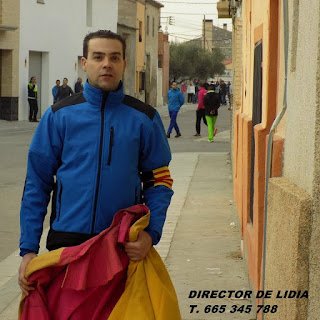