In 2014, several new matadors de toros and novillos started rising to prominence. Whether they will live up to the expectations of the crowd and critics will remain to be seen.

Among the hopefuls is a relative newcomer from Mexico City by the name of Antonio Mendoza.

With a strong of triumphs in the smaller towns,Mendoza has also had triumphs in major bullrings such a Guadalajara and Aguascalientes.  He has depicted not only a supernatural degree of timing and artistry, but has also been better than average with the kill, which always seems to be a weak spot when novilleros are concerned.  He has become a torero people are already keeping their eyes upon.

Hopefully, this new matador de novillos will not yield to political pressure and allow himself to take the alternativa prematurely. He has already shown great skill, but still needs to face a number of different bulls, with a number of different conditions before a variety of audiences to truly learn to temper himself. With that aside, he is someone to really anticipate great things from in 2015 and beyond. 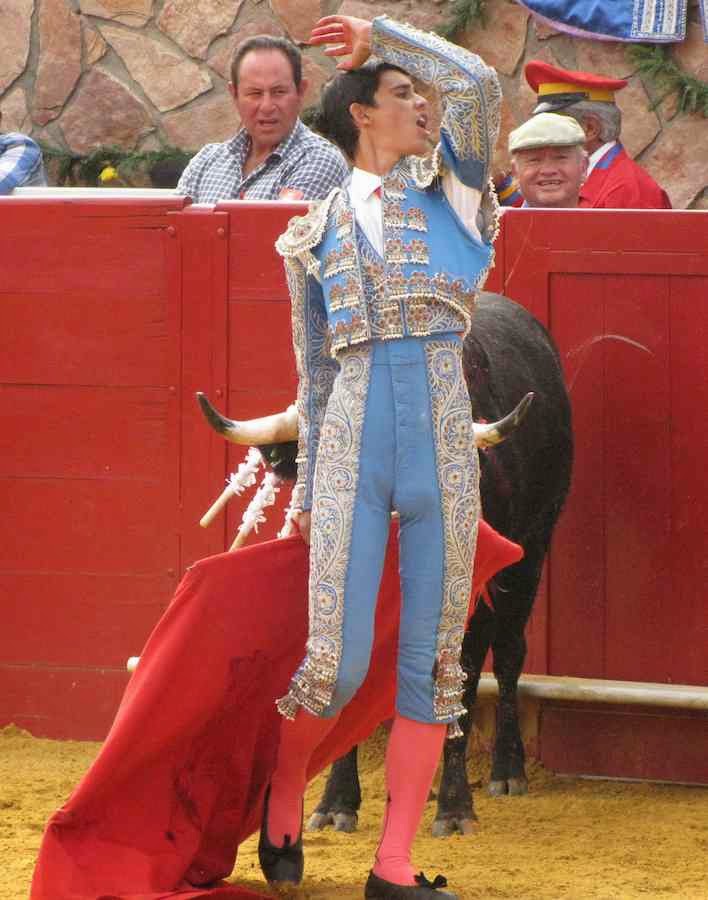