David Liceaga has been dead for several years now, but he survived the bullring, lived a long life and passed form natural causes in the 1990s.

Before doing so, he and his brothers Eduardo and Mauricio founded a dynasty of bullfighters that  survives to this day.

David was known especially for his work with the capote and for his placing of the banderillas, though he was excellent in all phases of  the bullfight.

He may be seen as the bullfighter in  the Disney film, The Littlest Outlaw, curiously enough, in some brief bullfighting footage there.

Though he  toured the world at the time he was in  his prime, Liceaga's greatest showing came within Mexico City, where he registered a number of triumphs. 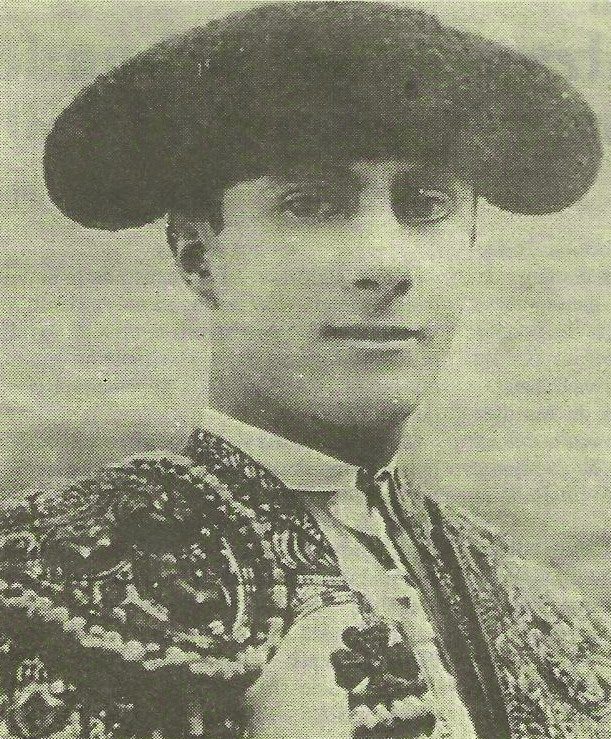