Last weekend in Cadereyta, the veteran matadors Enrique Garza and Zotoluco both emerged triumphant in what has been deemed an outstanding corrida, as well as perhaps one of the best seen in several years in this ring.

Both toreros left the sand with an ear apiece, making the bullfight a success.

The corrida was billed as a celebration of the 25th anniversary of Garza's alternativa.

Zotoluco lost a possible two ears off his first bull due to problems with the sword, but returned for a magnificent faena that won him an ear from his second.

The situation was reversed for Garza, who cut an ear after a surprising showing to his first and would have cut more from his second had he not had a slow kill. 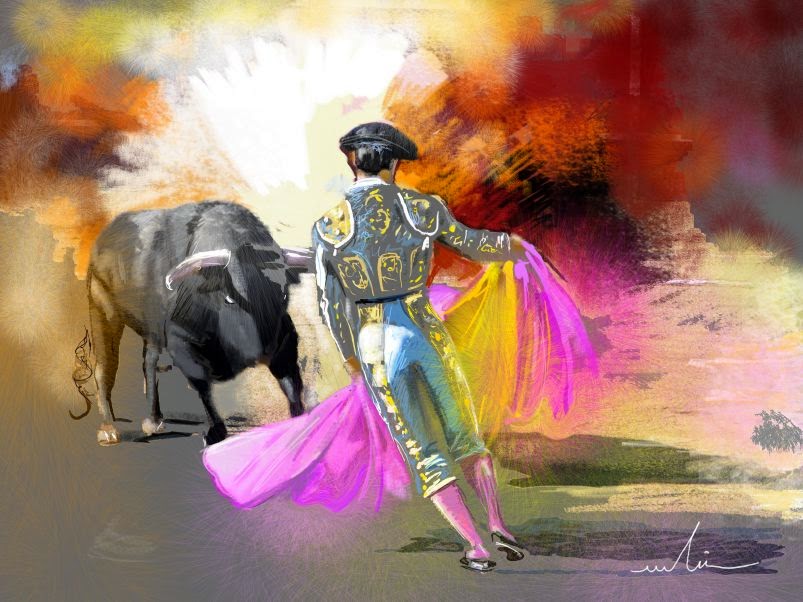