Cartels have been announced for Madrid's San Isidro fair for 2014.

Juan Jose Padilla, the one-eyed superman of the bullring, will be one of the most emphasized of performers this month long set of bullfights.

David Galan will also be included, as a rising star of the arena.

Other toreros  include Rafaelillo, El Juli, Castella, Victor Puerto and many more.

Mexicans, Joselito Adame and Diego Silveti will likewise be included. Both established themselves previously in Las Ventas.

Old favorites, Uceda Leal and Enrique Ponce will also be on hand. 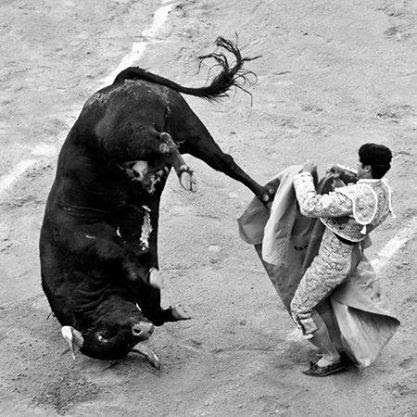