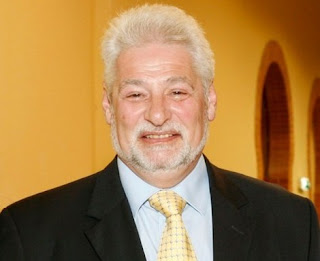 Rejoneo is the art of fighting bulls off horseback. Portugal has always dominated this style Tito Semedo, Moura, Telles, Duarte, Bastinhas, Rui Fernandes....the list goes on and on.

Not only did Zoio spend two decades excelling in Portuguese rings before an elaborate retirement in Lisboa, but made several appearances in Spain as well, including Las Ventas in Madrid.

Not onlt was Zoio an outstanding mounted torero, but also found himself big in many charitable and fraternal societies away from the ring. He was a high ranking member of the Masons in Portugal and the Scottish Rite.

Aside from performing himself, Zoio was instrumental in the training of many younger rejoneadores.

A g heart atatck took this man from us a while ago. He was only in his late 50s at the time of his death.

The legacy, however, lives on.
Posted by Blog taurino at 4:54 PM