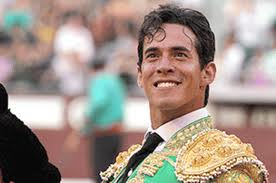 Posted by Blog taurino at 4:05 AM No comments:

In California, longtime member of the Los Aficionados De Los Angeles club, Charlotte Reid, passed away this week from a  heart attack.

Reid was an instrumental part of this American bullfight club and for years was an attendant at corridas in Tijuana.
Posted by Blog taurino at 3:54 AM No comments: 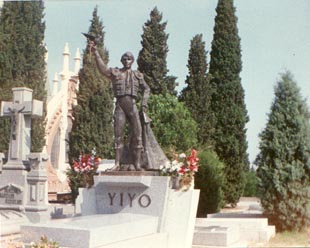 Posted by Blog taurino at 12:39 PM No comments:

Condolences to matador Federico Pizarro on the death of his mother. 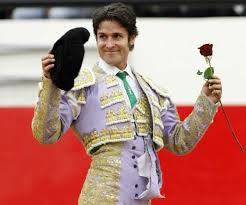 Posted by Blog taurino at 8:56 AM No comments: 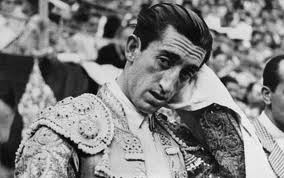 Posted by Blog taurino at 9:51 AM No comments: 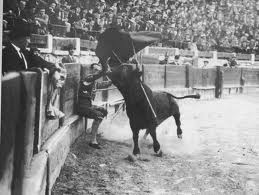 Posted by Blog taurino at 10:43 AM No comments: