Bullfights return to Tijuana in August with an interesting cartel featuring Fabian Barba, Jose Mauricio and the rejoneadora Monica Serrano 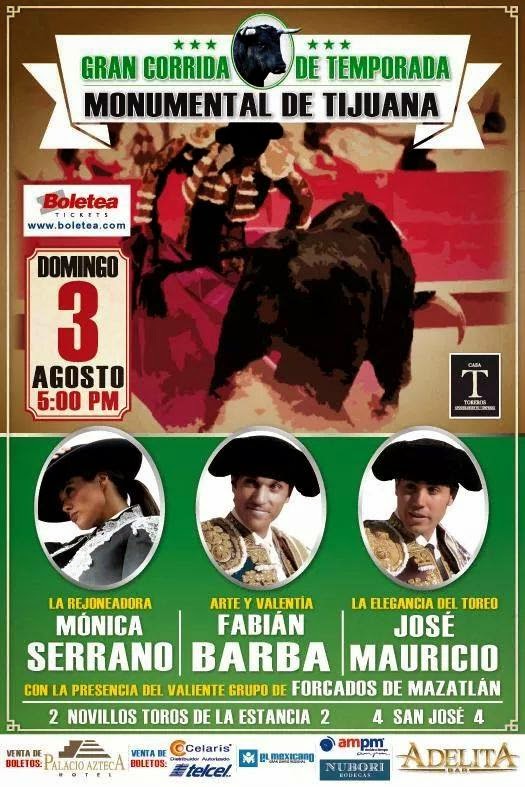 Posted by Blog taurino at 3:59 AM No comments: 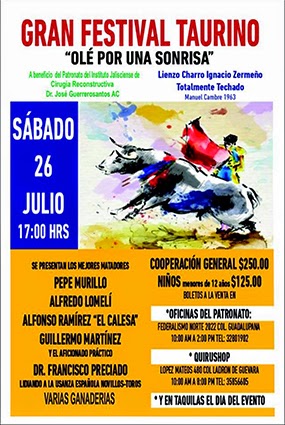 Posted by Blog taurino at 2:53 PM No comments: 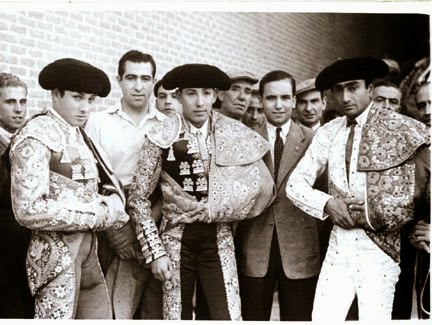 Posted by Blog taurino at 6:07 AM No comments:

A new book by Tom Hicks will be out by Lateral Press in Arizona in the winter titled The Pictorial  History Of  Wrestling In The West  .

While one might  not think this likely for having bullfight material, it will as it will include shots of the Nogales Bullring, the Balderas Bullring in Juarez and the El Toreo in Tijuana, all of which served as a home to wrestling from time to time. 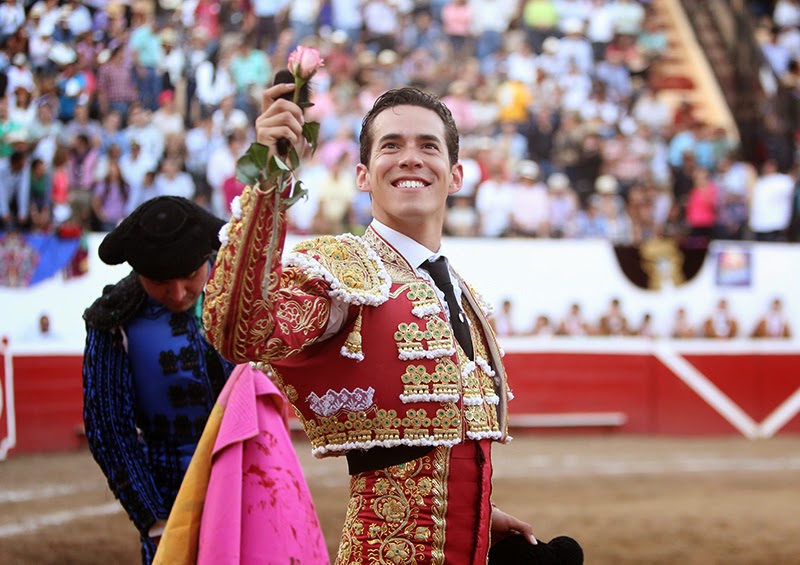 Posted by Blog taurino at 3:20 PM No comments:

Raul Ponce De Leon began as a flashy and impassioned novillero in the late 1960s, showing great promise. With the novillos he was masterful, showing domination with the capote, muleta and banderillas, though his kills were sometimes erratic.  He was hoped to be a great fenomeno, but this was what started his downfall. He rushed into the alternative prematurely where he should have been allowed more experience with the novillos and in his new situation, being a young man of around 20, with limited experience, started him downward.

He took the alternativa in Juarez in the summer of 1970. His debut corrida as a matador de toros had its moments, but was a letdown, especially when it came to the kill.

That same season, he suffered a large goring which may well have been an indication he was in over his head.

De Leon went on to appear in Juarez and Tijuana, where he sometimes did well and at other times seemed overwhelmed by the bulls he faced.

His Mexico City appearances as a matador de toros were plagued with difficulty and one puntazo in the face area. Though he did well with the muleta, he was constantly having trouble with the kill.

One of the new matador's best showings came in his lone Nogales corrida, the first and only time he appeared in that ring. He exceled with the capote and banderillas. He also gave two faenas that might have won ears. The only problem was he again failed with the sword, while El Queretano, his alternate on the cartel, cut an ear and took a vuelta off his animals, winning out the day.

Raul Ponce De Leon continued with his career and managed to become a dependable journeyman torero, but never reached the high expectations people set for him as a novillero.  Who knows how far he might have gone had he been allowed more time to develop with the novillos and take the alternativa at a logical date. That answer will never be known.

To his credit, even after retirement, Raul Ponce De Leon was still making appearances in occasional festival fights for charity. In this, oddly enough, he always emerged triumphant. His wavy brown hair was nowhere to be seen and he had gone bald. He seemed thinner than ever. Yet his work with the muleta was more masterful than in his active years as a full matador de toros. His kills were also much better. Go figure. 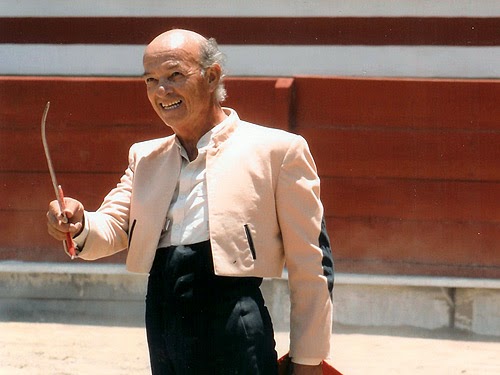 Posted by Blog taurino at 5:42 AM No comments:

As the tradition goes, San Fermin continues this July 7 with the annual fair and the characteristic running of the bulls in the streets.

The past two San Fermin festivals were marked with a number of gorings, both in the ring and in the streets.

Let us hope this year is not as bloody. 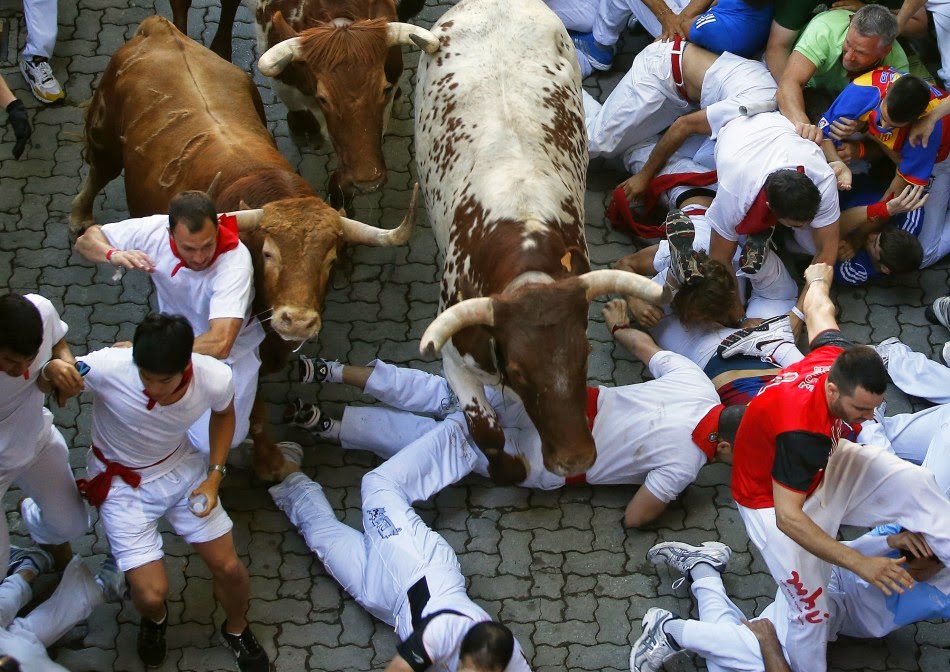 Posted by Blog taurino at 5:25 AM No comments: