A relatively obscure novillero from Colombia, Antonio Osorio died before he could truly make a name for himself. He was only 19 at the time of his passing.

In a novillada held in Venadillo, Colombia on May 30, 1965, Osorio alternated with Juanito Gomez to face novillos from La Chamba.

As Osorio attempted to place the banderillas with one of his animals, he was snagged and thrown to the sand. There, the bull gored him in the neck, severing the jugular.

The unfortunate torero had time to rise slightly, with his hands going toward his throat amid a torrent of blood. Nothing else could be done, as he died while being carried from the ring. 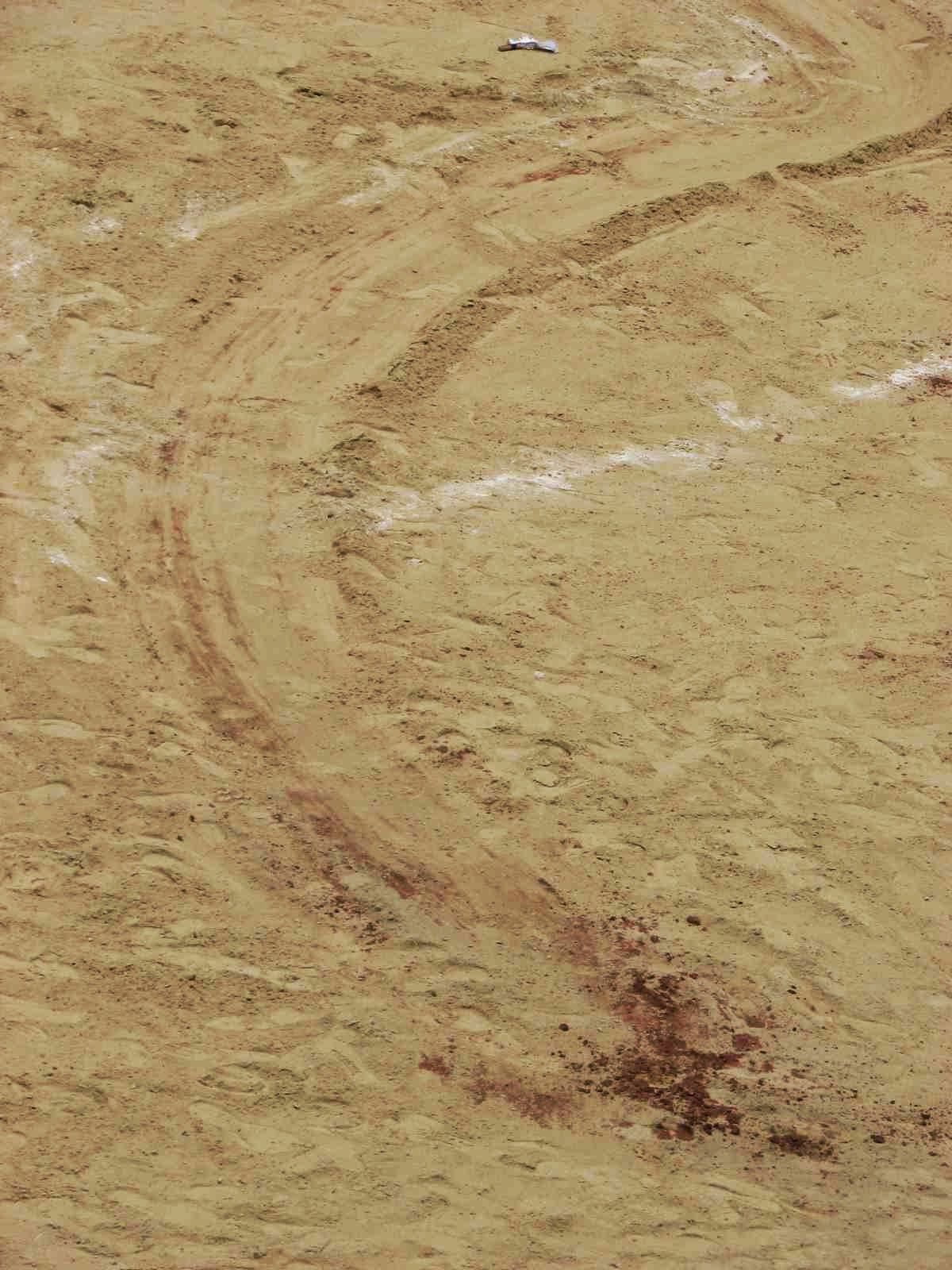