While there are as of now no bullfights in Nogales due to the moronic ban which like in Barcelona, will hopefully be overturned, enigmatic author DP Adamov will make a set of rare autograph sessions in Nogales, Sonora at selected book and curio stores in January, with dates and locations to be announced.

The book deals with the rise and fall of a young torero named Manolo Garza, who redeems himself in a  corrida in which he bravely faces a bull that gets  an indulto. The bullfighting sequences are tremendous and it is clear the author understands bullfighting, unlike some counterparts who simply sued the bullfight for romanticism, like im the dreadful film, Bolero.

Again, the final bullfight scenes that conclude this book have heart stopping moments. From receiving the bull puerta gayola to the moment of the indulto, the torero does not wish to comply with, wanting to kill the bull which will cause an essential riot if he goes through, the story si a great one. 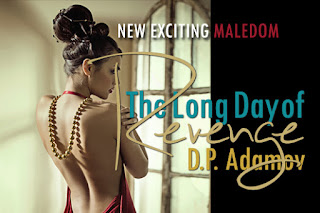